SPRINGFIELD, Illinois (2 January 2019) – Kyle Cresap has been named manager of the BRANDT retail agronomy locations in Galesville and Fisher, IL. Cresap succeeds Terry Cummings, who is retiring after a long career with BRANDT.

“I’ve watched BRANDT for a number of years and admire the way they treat their customers,” said Cresap. “BRANDT truly is the farmer’s trusted advisor, with a strong team, terrific products and a culture of service. I’m eager to get to work.”

Cresap joins BRANDT after 5 years with United Prairie, LLC. Most recently, he was the manager of United Prairie’s Emery facility. Before that, he was an assistant manager at the Ivesdale facility.

“We are thrilled that Kyle is joining the BRANDT team. He’s a young leader who believes in delivering exceptional service to grower customers,” said Tim McArdle, COO and General Manager of the BRANDT Retail Ag division. “That said, I’d be remiss if I didn’t thank Terry for his years of service and wish him all the best in his retirement.”

Cresap attended the University of Illinois at Urbana-Champaign, graduating with a Bachelor of Science degree. He lives in Argenta, IL with his wife Angela and their two young sons. 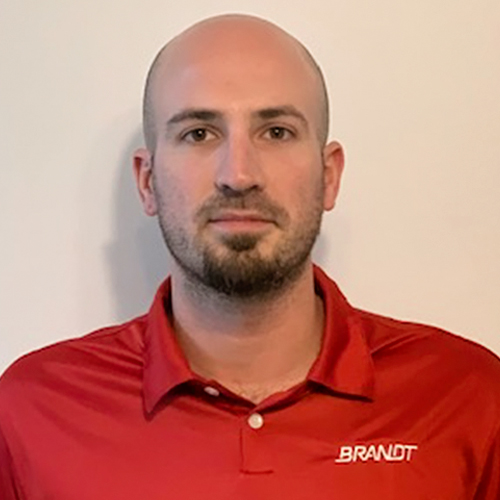