Eric Gordon Named Chairman of IFCA Board of Directors

Eric Gordon, Manager of the BRANDT Ag retail facility in Lincoln, IL has been named Chairman of the Board of Directors for the Illinois Fertilizer and Chemical Association.  The IFCA membership recently announced their 2017 Directors at the Association’s annual meeting in Peoria, Illinois. Eric has served on the board since 2011 when he was first elected by the IFCA membership.  He and his family reside in Athens, IL.

About the Illinois Fertilizer & Chemical Association
With more than 1,100 members statewide, the IFCA represents the crop production input supply and service industry including agricultural input retailers, chemical and fertilizer manufacturers, distributors and farm equipment suppliers.  IFCA’s 15-member Board of Directors provides direction to the Association to fulfill its mission of promoting the sound stewardship and utilization of agricultural inputs though their work with government agencies, the Illinois legislature, US Congress, other agricultural organizations and the public. 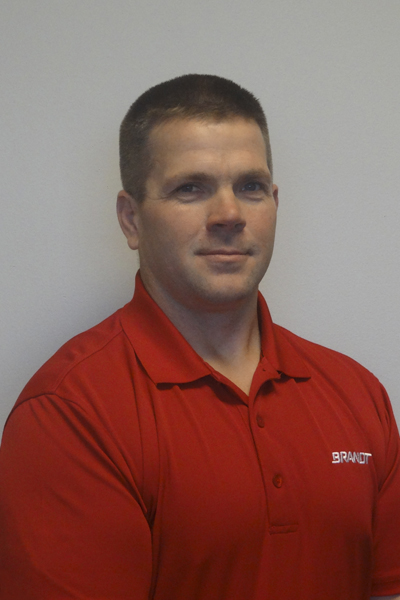