Guglielmi will report to Bill Engel, Executive Vice President and GM of the Specialty Formulations Division. “We are thrilled to have John join the BRANDT team,” said Engel. “He’s a true leader in the industry and his extensive experience will be a tremendous asset to us as we continue to expand.”

Guglielmi has over 20 years of experience marketing and selling ag, turf and ornamental products. He has held numerous management positions where he was responsible for setting strategic direction and delivering a profit. Most recently, Guglielmi served as senior vice president of sales, marketing & business development at QC Corporation, a Verdesian Life Sciences company. Previously, Guglielmi was part of the Southern Region’s management team at The Andersons for nearly ten years in various sales, marketing and strategic positions.

“BRANDT has an outstanding reputation,” said Guglielmi. “From the company founders to the 500+ BRANDT employees, everyone shares the same passion, values and vision. And the product quality and technology are highly regarded. I’m thrilled to join the BRANDT family.”

Guglielmi has always been active in the agriculture industry. A Florida Farm Bureau member since 1992, he’s also a member of the Florida Fertilizer & Agrichemical Association. He’s a past chairman of the Fluid Fertilizer Foundation and he was on the board of directors of the Micronutrient Manufacturers Association from 2014- 2015.

“It’s not every day you get the chance to welcome someone with John’s stature into your company,” noted Rick Brandt, President and CEO of BRANDT. “He’s known throughout the industry. I can’t wait for him to join and get to work.”

Guglielmi holds two masters degrees: MS in Agricultural Economics from Purdue University and an MBA from Indiana University. He also earned a BS in Botany from Auburn University 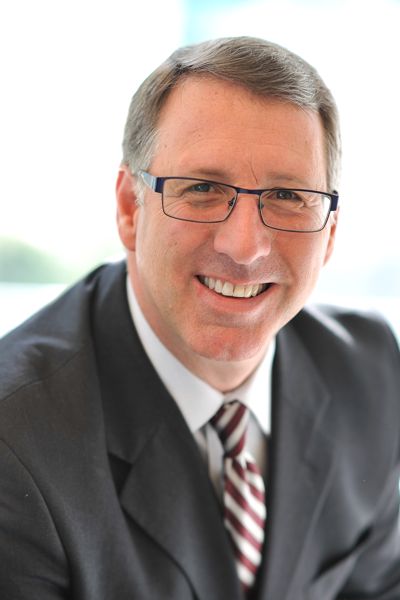