The Paludo/Allgaier team started in the 14th position of Saturday’s 500km race and strategically worked their way in to position for the championship. The duo claimed their spot on the podium with a complete team effort on the track and in the pits.

This is the second consecutive season that Miguel has won the overall championship and the first season as endurance champion. 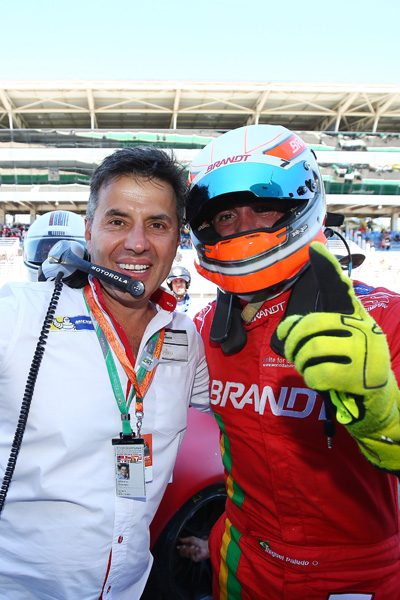