Paludo and BRANDT have been a winning combination since 2013, when Paludo first drove a BRANDT-branded vehicle in a NASCAR Camping World Truck series event at Chicagoland Speedway. From there, the pair has gone on to earn four championships, 16 wins and 53 podiums in Porsche Carrera Cup Brasil competition. Today’s announcement also expands BRANDT’s presence in the NXS as Paludo will race alongside teammate and full-time NXS driver Justin Allgaier, who will drive the No. 7 BRANDT Chevrolet.

“This is an amazing opportunity and it’s hard to put in words how grateful I am,” said Paludo. “Returning to compete in NASCAR has always been one of my top career goals. It has been remarkable to represent BRANDT Professional Agriculture in Brazil since 2015 competing and racing for championships in the Porsche Carrera Cup. And to now get the opportunity to race in the NASCAR Xfinity Series along with my teammate Justin Allgaier for BRANDT at JR Motorsports for three races is a dream that is coming true.

“We are thrilled to bring Miguel back to NASCAR racing as he has been instrumental in helping us grow our business in Brazil,” said Rick Brandt, president and CEO of BRANDT. “Overall, this initiative will enable us to entertain select Brazilian customers at some of NASCAR’s most iconic tracks where they’ll see one of their own take on the best in the world. This is going to be exciting.”

One of the main objectives for Paludo and the No. 8 BRANDT Chevrolet is to support the company’s burgeoning business in Brazil. In its sixth year of operation, BRANDT do Brasil has seen tremendous growth, serving retailers and growers across Brazil. With its headquarters in Londrina and manufacturing in Olimpia, BRANDT do Brasil offers a wide range of BRANDT’s proprietary technologies for crops as diverse as coffee, citrus, vegetables, sugar cane, soy and corn.

Paludo competed fulltime in the in the NASCAR Camping World Truck Series from 2011-2013.

Paludo will make his JRM debut in the No. 8 BRANDT Professional Agriculture Chevrolet on Saturday, Feb. 20 at 5 p.m. ET on FS1.

ABOUT JR MOTORSPORTS:
JR Motorsports is the management company and racing operation for Dale Earnhardt Jr., NASCAR’s 15-time Most Popular Driver and winner of 50 NASCAR-sanctioned races.  Now in its 20th year of overall competition, JR Motorsports races in multiple divisions, including the NASCAR Xfinity Series where it won championships in 2014, 2017 and 2018.  The company also competes in Late Model competition and owns five championships in regional late model divisions.  To learn more about the organization, its drivers and its sponsorship opportunities, visit www.jrmracing.com. 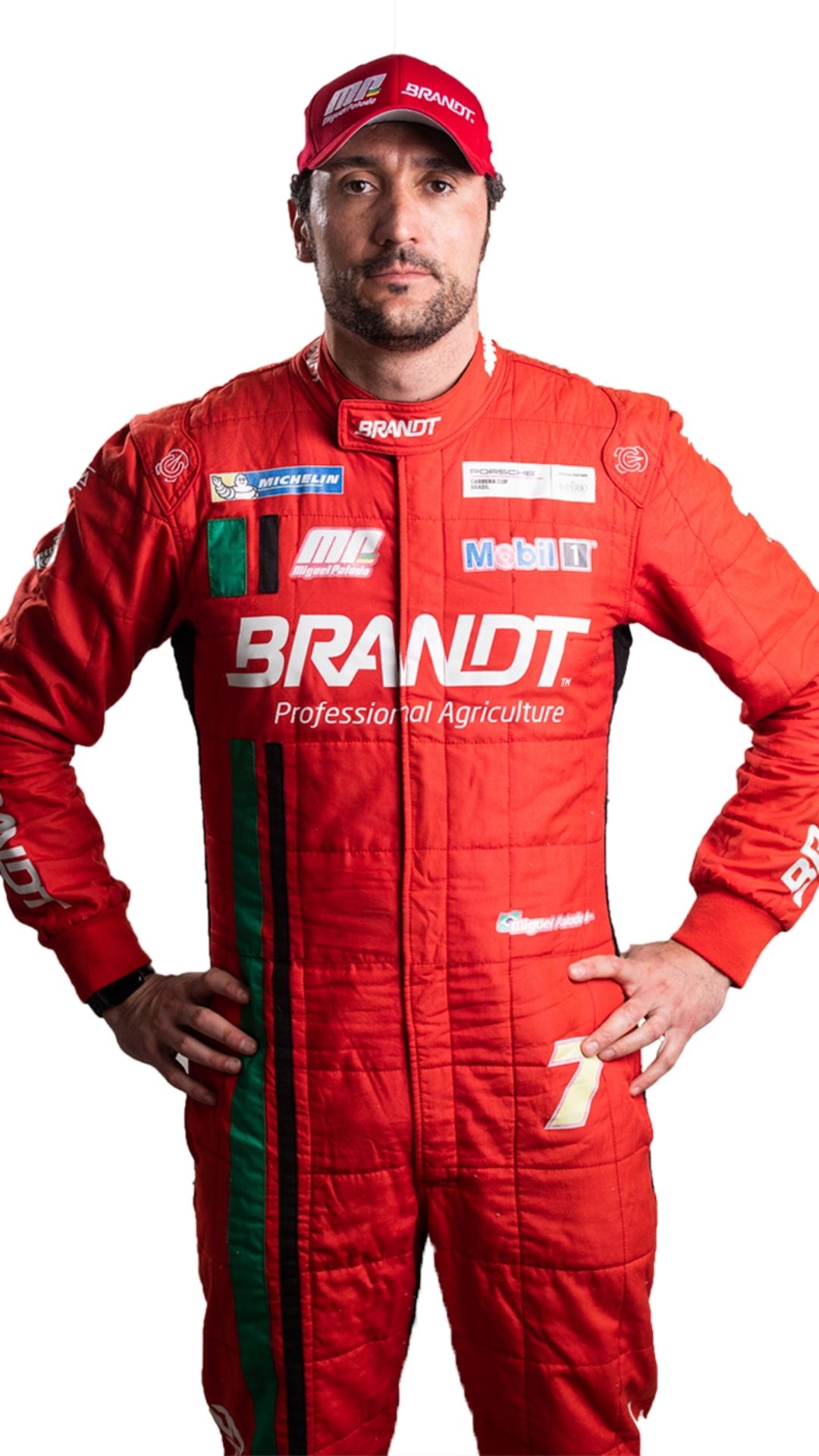